Get fresh music recommendations delivered to your inbox every Friday.
We've updated our Terms of Use. You can review the changes here.

The Sliver & the Salve 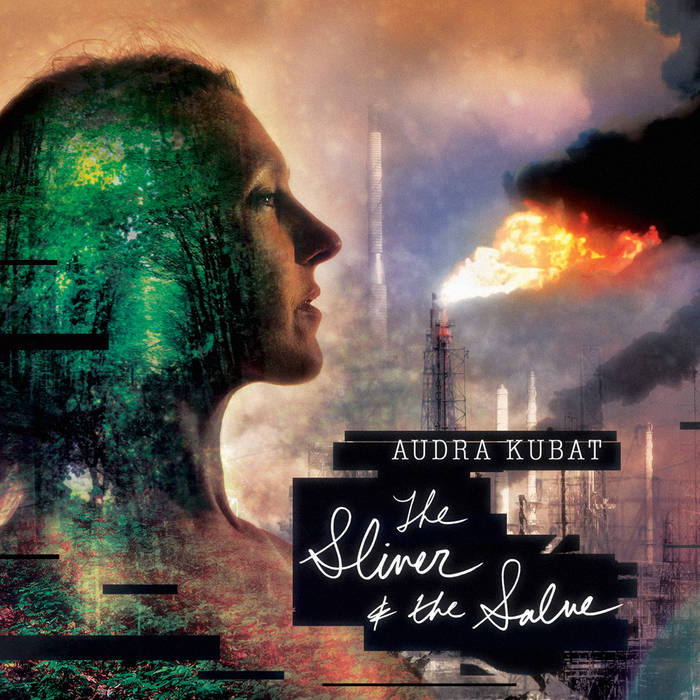 Audra Kubat is a Detroit born singer-songwriter. Self-taught, she began composing music on the piano at eight year of age. In her late teens she starting put words to her music. Teaching herself to play the guitar, she began performing in local coffeehouses. In 2000 Audra was nominated for five Detroit Music Awards, winning one for Best Folk Artist. ... more

Bandcamp Daily  your guide to the world of Bandcamp